The dependence from the Internet begins to be with the same problem as the alcoholism or the drug addiction. Today, over 30 millions of people in the World are dependent from the Internet and this number is still increase. More of them are children spend several hours a day in the computer and play the games. The United Nations Convention on the Rights of the Child defines a child as „every human being below the age of 18 years unless under the law applicable to the child, majority is attained earlier”. If child or teenager have difficulty to live without the computer game or Internet, when instead of to do the class lessons, to do sport whether to speak with parents thinks only about this, as soon as possible to sit down to the computer, if the lack of the access to the computer produces at them the irritation, and sometimes even the aggression, this we deal with the dependence. This need be reflected in many area of social life. Today our children need helps of psychology specialists, teachers, and parents.

When time spent on the computer, playing video games or cruising the Internet reaches a point that it harms a child’s or adult’s family and social relationships, or disrupts school or work life, that person may be caught in a cycle of addiction. Like other addictions, the computer or video game has replaced friends and family as the source of a person’s emotional life. Increasingly, to feel good, the addicted person spends more time playing video games or searching the Internet. Time away from the computer or game causes moodiness or withdrawal.

The many hours use of the computer game, brings very negative consequences. We have physical and psychological symptoms of Video Game Addiction.

First of all causes the gradual disappearance of family relationship and possibilities of educational influences on the part of parents. It injures to their health, because on one hand means the many hours′ set them on the radiation in the closed room, and on the other hand, makes them the resignation from the movement and active rest of ‘fresh air’.

Following negative result this is that using the computer without the presence of parents subject young men are injurious psychical (the force, the erotica) impulses contracted in many games and computer programs.

The many hours daily spending time before the computer most often means spending mentally and morally computer games or on „surfing” in the Internet, often in search of the pornographic content or other impulses which are especially injurious in this development age. More often than ever before the Internet and the electronic mail, and also cottages and discussion groups become for teenagers a place of contacts with sects, with dealers of drugs whether with pedophilias people.

Prolonged sitting at the computer causes also the fatigue and the remissness of school and household. At last it makes difficulties in the intellectual development, weakens the power of the will and the individuality, and also the moral sensibility and family relationship.

The dependence from the computer appears most often in the form of the dependence from computer games (mostly children) and from the Internet (the young people). The child or the children and teenager deceive parents that in a moment will switch off the computer and will see about with the learning or with other duties. In the reality this „ moment” usually following an hours. I know parents whose son completely cut ‘themselves off ‘from the ‘real world’ and doesn’t want to attend to the school and spend all day by the computer. He sleeps only several hours a day.

Violent video games are so popular because the computer or video game addicted person, a fantasy world on-line or in a game has replaced his or her real world. The virtual reality of the computer or game is more inviting than the everyday world of family, school or work. With the increased access to pornography on the Internet and in games, this fantasy world may be highly sexual.

The addicted children and teenagers are dependent from video games because they are usually under pressure of psychical mechanisms which are analogous to mechanisms occurred in the alcoholic disease or drug addiction. The young people are then more emotionally connected with electronic media. Smartly he is emotionally to use the computer or the Internet, and simultaneously confirmedly deceives himself, deluding himself that he is not yet into the dependence. In such situation one ought to consult with the specialist, because the treat can only make worse the situation. Sometimes parents have nothing else that removes from the flat the television set or the computer.

The addicted children needs help of parents in the conquest of new interests and in the teaching himself of the alternative method to spend their time; reasonable utilization of the time. Prohibitions or orders will not suffice. In the face of negative consequences of the dependence from the computer whether from the Internet, responsible parents should prevent to such situations.

To minimalize the threat of the dependence of the child from electronic media, specially video games, children and teenagers needs the suitable example. The dependence does not threaten in these families in which parents do not sit for hours watching the television set or with the computer (computer games), but speak with their children about running events and problems, or assist to children doing their lesson, or surmount common walks.

Reasonable parents should not forbid usages of the computer. They rather teach their own children how to use this device; but they also buy educational games and personally check their content. Many parents buy games which do not help to the child which destroy their psyche.

Most fashionable present games, especially among to the boys, are learning games on the war-strategy  which upsets the system of the moral estimation  (all can be gained only force) and the contact with the reality (heroes can be put to death many times), and besides quickly moving images disorganize the mechanism of the perception of the young man.

Equally essential is the problem of the use from the Internet where everyone can play games. The young people should have Internet access only under the inspection of parents (at home) and teachers (at school). Internet browsers have possibilities of the usage of protections programs before the opening unsuitable for juvenile pages, but today more often however does not suffice this. Senders injurious mentally or morally contents post this type to pages purely sounding names which escape to protections. An only certain manner of the protection guard of children before inadequate for them contents is the physical presence of parents.

We need to teach children and teenagers the reasonable use of the computer, the Internet and especially most interactive video games. These prevent to addiction in computer sphere. This becomes to be most important educational assignments in the family and the school. 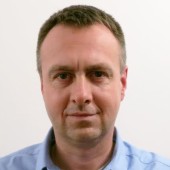 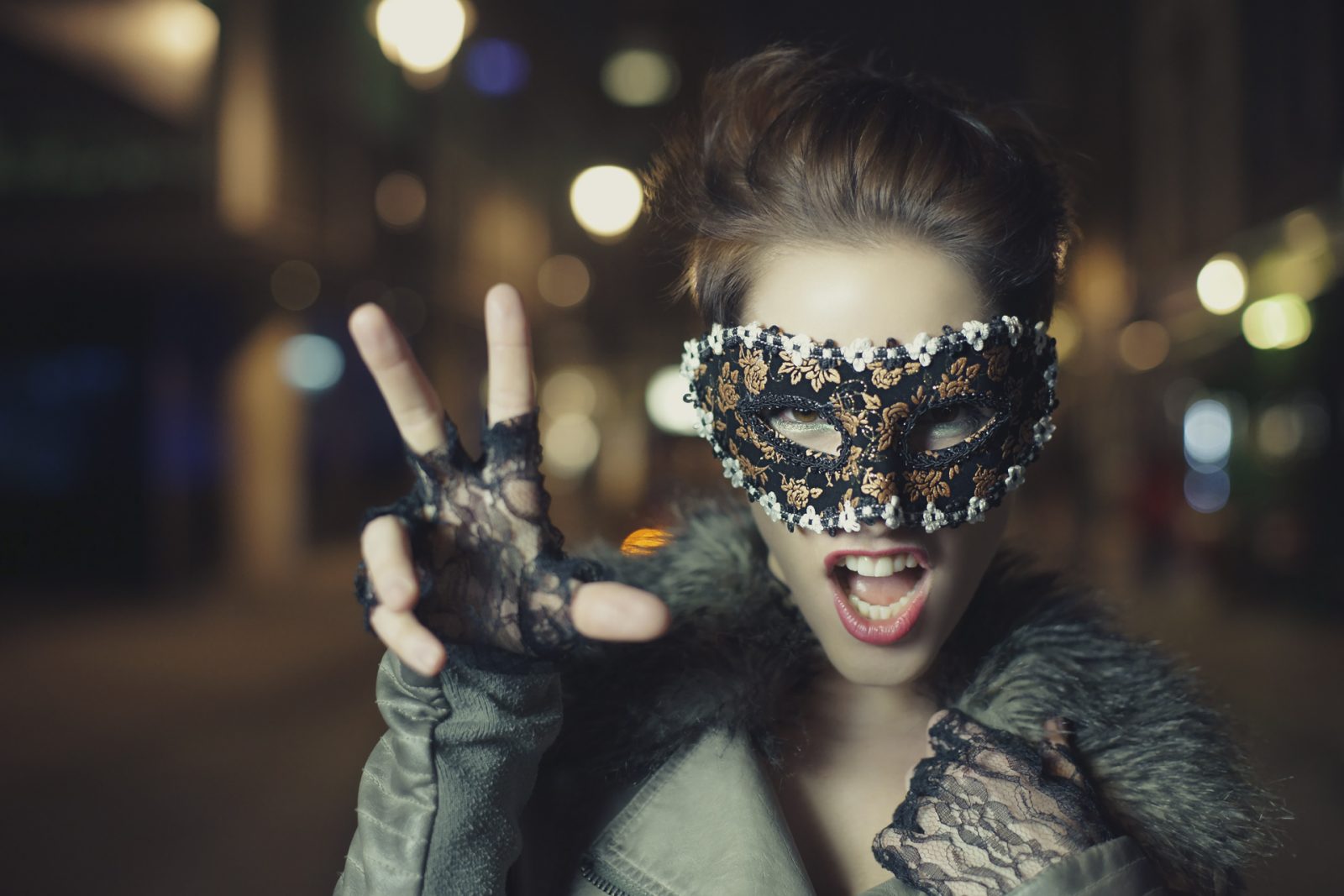 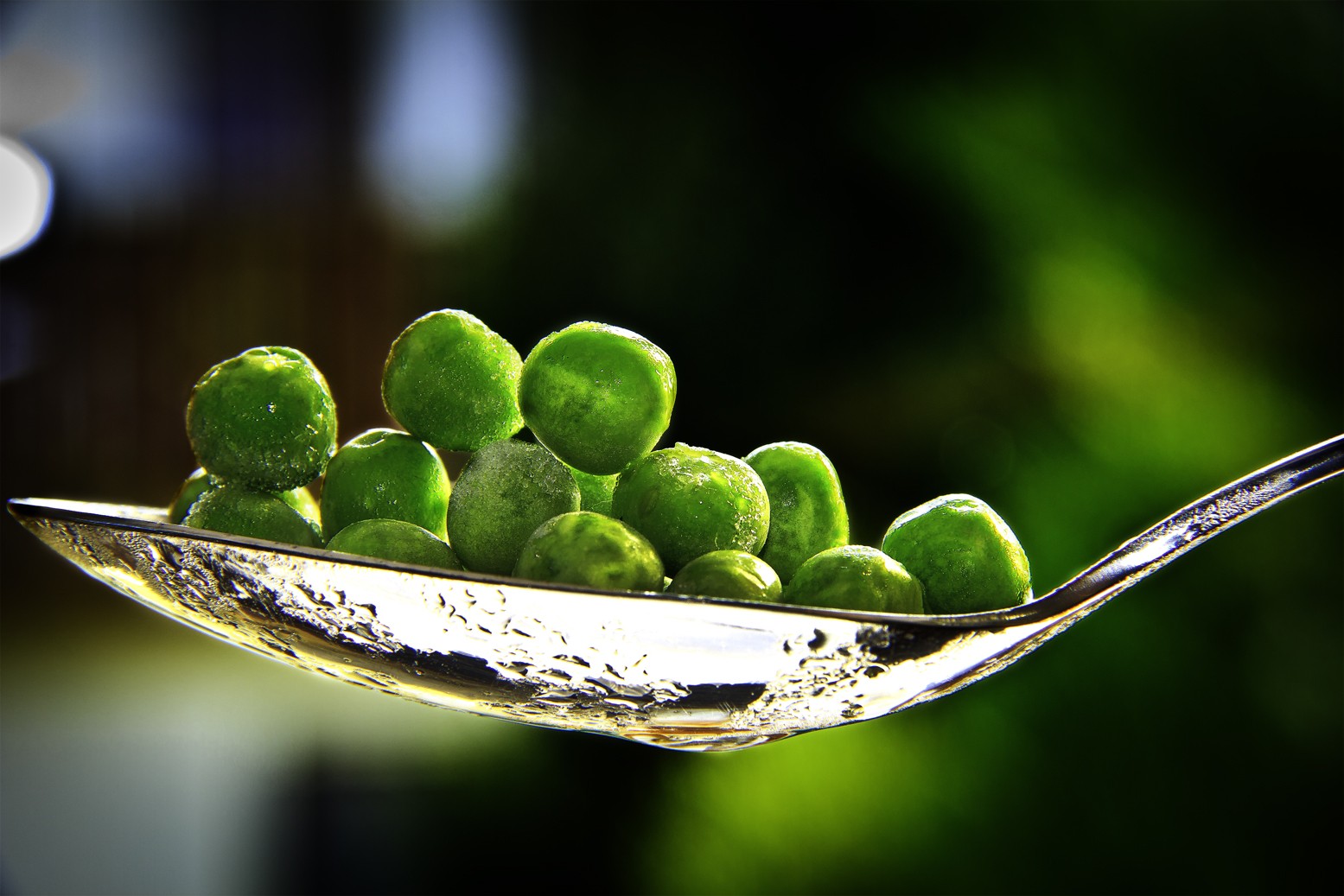 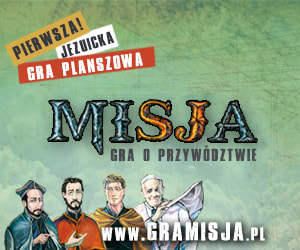 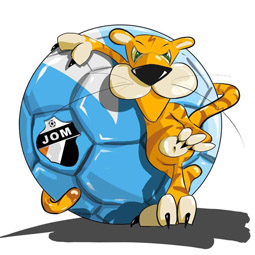